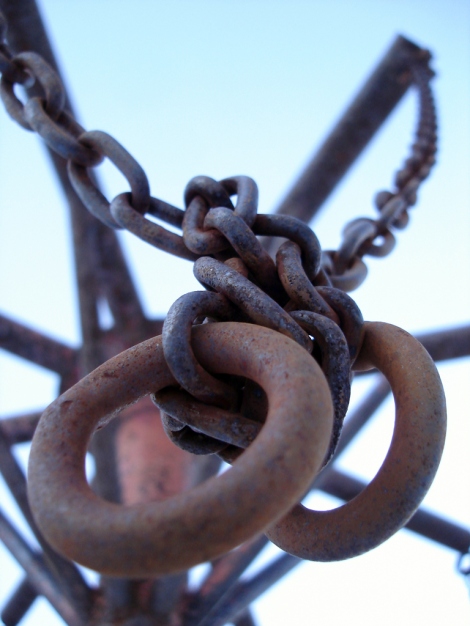 Earlier this week I came across this Tribune 242 article about a local politician taking to twitter to denounce birth control.  It contained the following line:

“He referred to women who use oral contraceptives as “murderers” who should be hanged, as they are touched by the devil’s evil hands.” (paragraph 6)

Someone who identified himself as the politician to whom the comments were attributed categorically denied ever having said that women who use contraception should be hanged.  I immediately updated the post to reflect his comments.

However, he was not the only one who took offense at my blog post.  On local message-boards some persons felt that the blog post tarnished the national image of The Bahamas on an international scale.  They said that as activists we “had gone too far” and did not take into account the damage that could be done to the country’s image by giving even more mileage to the opinions of just one man.  (FYI, we were not the only once to denounce his comments.  There were multiple rebuttals and follow up stories in the local press by local journalists. We actually learnt about his comments through once such rebuttal and then checked out his twitter feed for ourselves)

What do you think?

Was our post much ado about nothing? Was it irresponsible?

Did we give unwarranted mileage to what is clearly a minority view?

Does our responsibility as activists extend to ensuring that Caribbean countries do not “look bad” internationally?